Going beyond the game – how our players helped the planet.

Can the gaming world have a positive impact on the real world? Some people treat gaming as a form of escapism and use it to take a break from reality. However, many others use games to build strong communities that go far beyond gameplay. That’s why we engaged our Fishing Clash community in our environmental campaign. How did it go?

We believe that giving back isn’t just a slogan. It’s our responsibility. We believe that only joint efforts from companies, governments, charities and citizens can save our wonderful environment. That’s why, as a company, we’re committed to Environmental, Social, and Corporate Governance (ESG), ensuring that we have a positive impact on the world around us, both on an environmental, and social level.

We’ve been working hard to further our goals, but usually, we did it without engaging our player base, through charity donations and internal projects. However, in 2021, that changed thanks to Catch2Help, an in-game event supporting Healthy Seas, an NGO dedicated to cleaning deep waters from leftover fishing nets.

When the opportunity to work with Healthy Seas came up, the Fishing Clash team decided that World Water Day would be a perfect occasion to engage the players in some charity work. We created a series of events themed around extinct fish, one extinct as recently as 2020. We wanted to use the lure of rewards and entertainment (no pun intended) to educate the players about the beautiful animals we’ve lost over time, and how to avoid losing more.

We also used the event to introduce players to the Mako Shark, a symbol of the Healthy Seas expedition boat. The Mako is an endangered species, and we wanted more people to learn about it, and how Healthy Seas’ mission helps protect its natural habitat. With our players scoring points, that we’d later convert into a donation to Healthy Seas, we updated them on their progress on our social media posts. The in-game campaign updates reached 280 thousand people, and posts about the Mako reached 217 thousand people.

How did we do?

We decided to run a series of events with extinct fish, and if our players managed to reach a point threshold, we were to donate money to Healthy Seas. The NGO is relatable in Fishing Clash, as they collect fishing gear abandoned in seas, which helps save marine animals’ lives. In the end, players reached both thresholds – and Ten Square Games donated 50k$ to HS, adding an extra 10k$ as a surprise performance bonus.

Our main goal was to educate our player base about one of the most serious environmental issues our planet is facing by engaging them in a competitive event. At the start, we assumed that our players would score 74 million points. In the end, they almost doubled that total, collecting 139 million points. With over 97% of our players participating, they helped us achieve the goal we set out for our Healthy Seas donation.

There were several challenges that we had to tackle while planning and conducting the communications. Fishing Clash is a product of Ten Square Games and not a separate entity, so we had to inform the audience of both brands. People interested in our business matters and those fond of Fishing Clash are two different groups. We decided to adapt the tone and channels of communication to both of these communities. The company informed people via appropriate social media and press releases, while Fishing Clash focused on the title’s internal and social channels. This way, we created a scenario where TSG and FC simultaneously gave 60k$ to Healthy Seas as one donor. It allowed us to let everyone know about our CSR project, and both audiences responded exceptionally well.

Of course, we could’ve given that donation outright, but the true value of the event lies in educating our player base about ocean pollution, and the dangers it poses to biodiversity. That’s why the fact that we managed to engage them both in and outside the game is worth just as much as the money we donated.

We also learned a lot from the event ourselves. It required synergy between our Fishing Clash, Communication, Services, and ESG teams, as well as constant communication with Healthy Seas.

However, if we are to name one lesson we learned from our event, we can safely say that it’s this: We love to change the world for the better and engage as many people as possible doing so, and we’re not planning on stopping anytime soon. 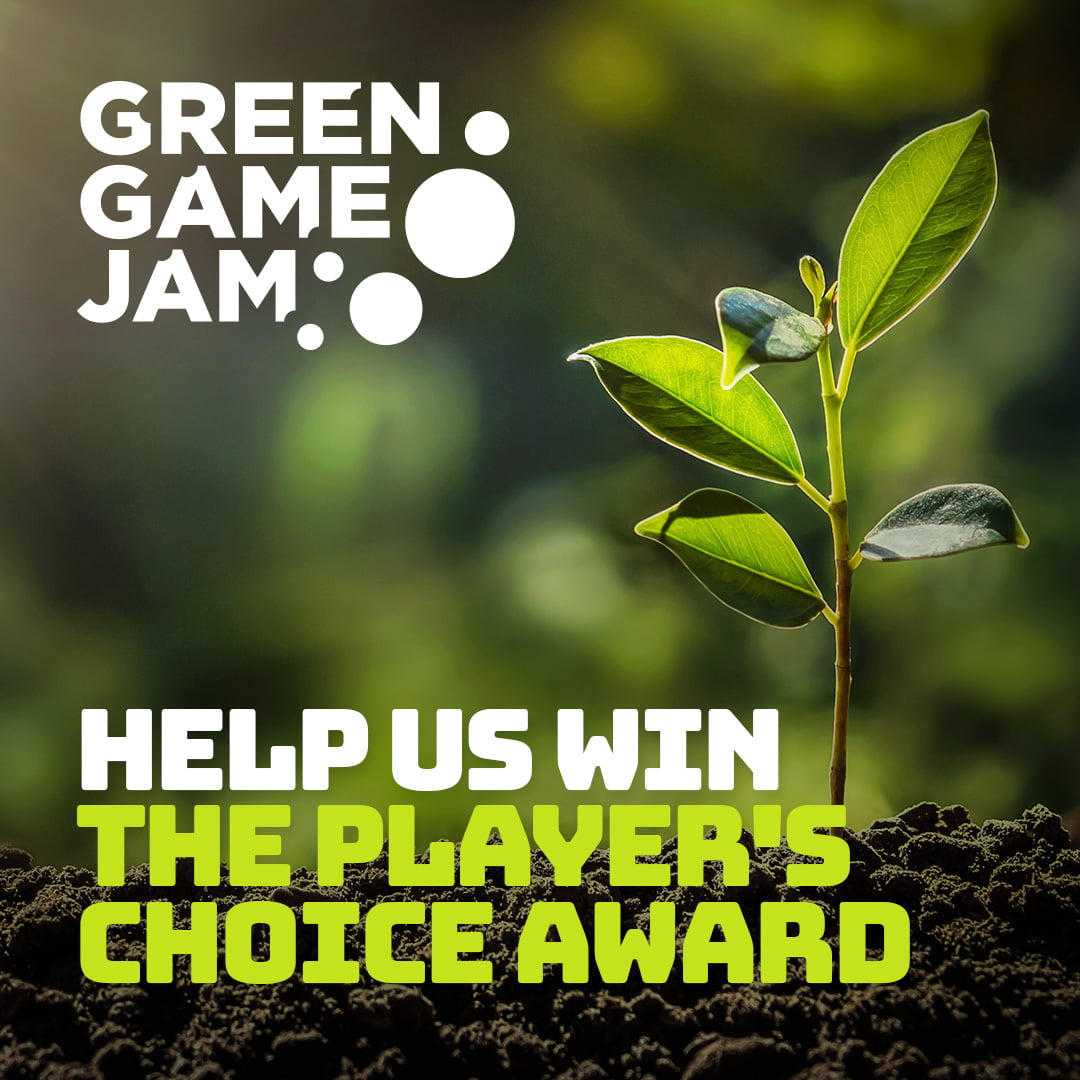 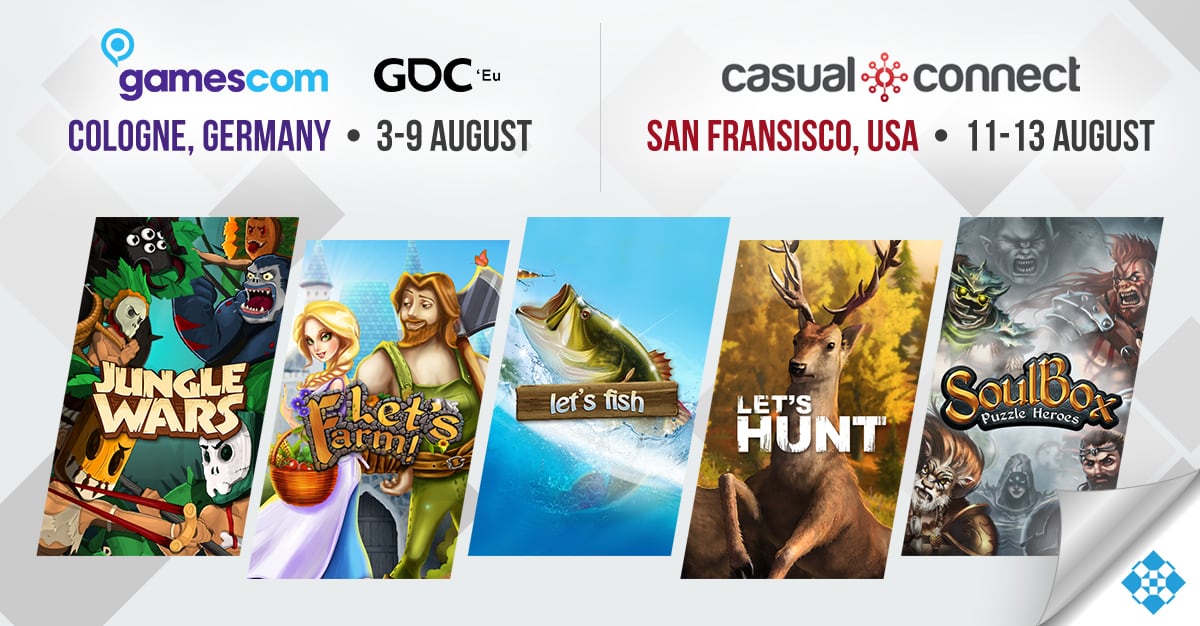 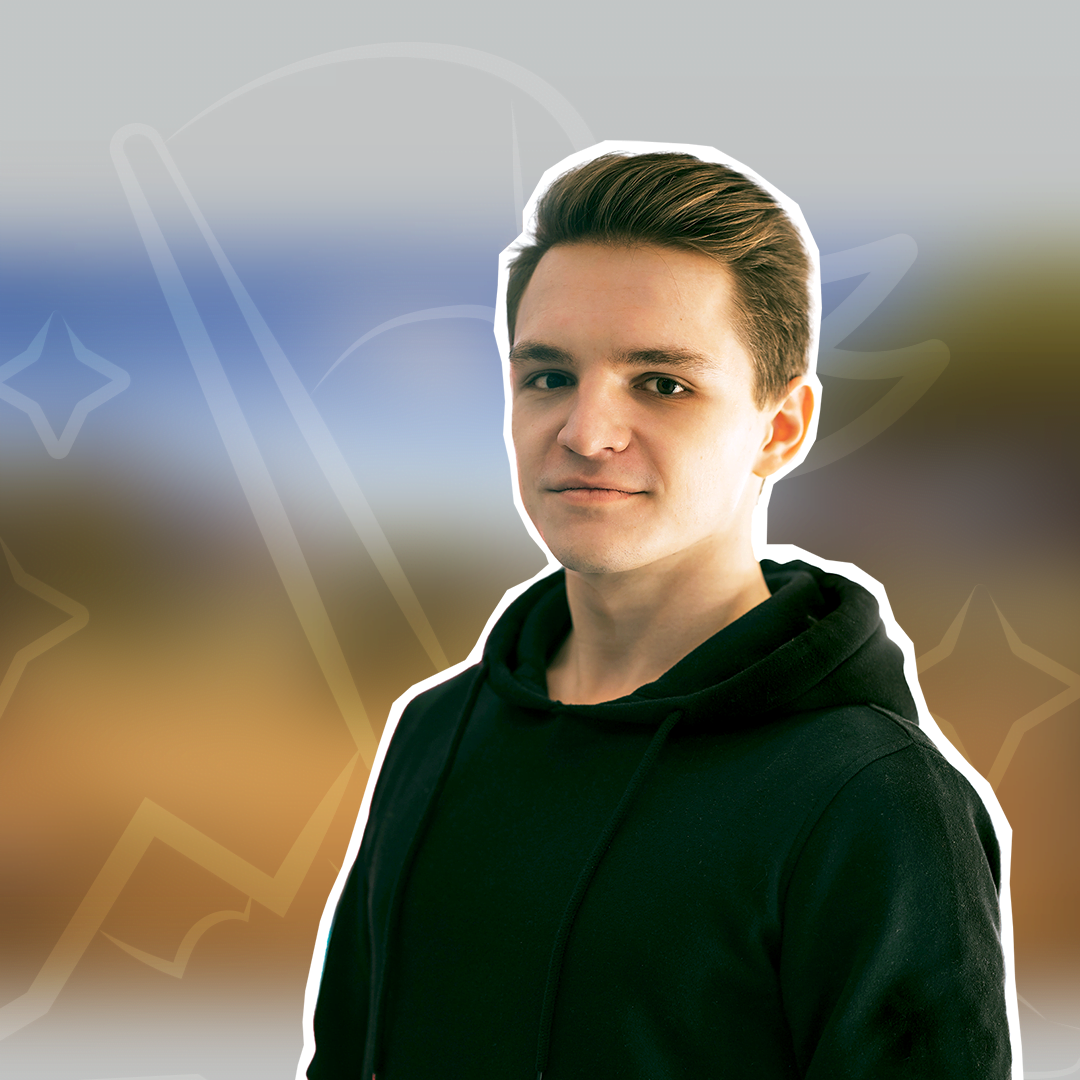 At Ten Square Games, we don’t just make games; we live them. We’re a bunch…