A month ago we had a chance to attend one of the biggest game industry events in the world – Casual Connect USA. It was held in a beautiful city of San Francisco, which added even more glamour to the event.

Casual Connect offered a wonderful possibility to meet with the top specialists in the field, to  exchange ideas with game developers from around the world and to forge new partnerships – all in order to bring even more fun to our players!

We had an insight into the American gaming market – which offered a considerable change of perspective. The American game developers focus much of their attention on mobile, much more than the Europeans. And thus, the big subject matter turned out to be ASO (the App Store Optimization) – looks like the thing that needs developers and product owners to focus on. In a nutshell – ASO is more or less SEO but redesigned for mobile. And it seems to be the key to success in the mobile market with thousands of apps being added to the iOS App Store every month!

We’re looking forward to the next year’s Causal Connect and other gamedev conferences! 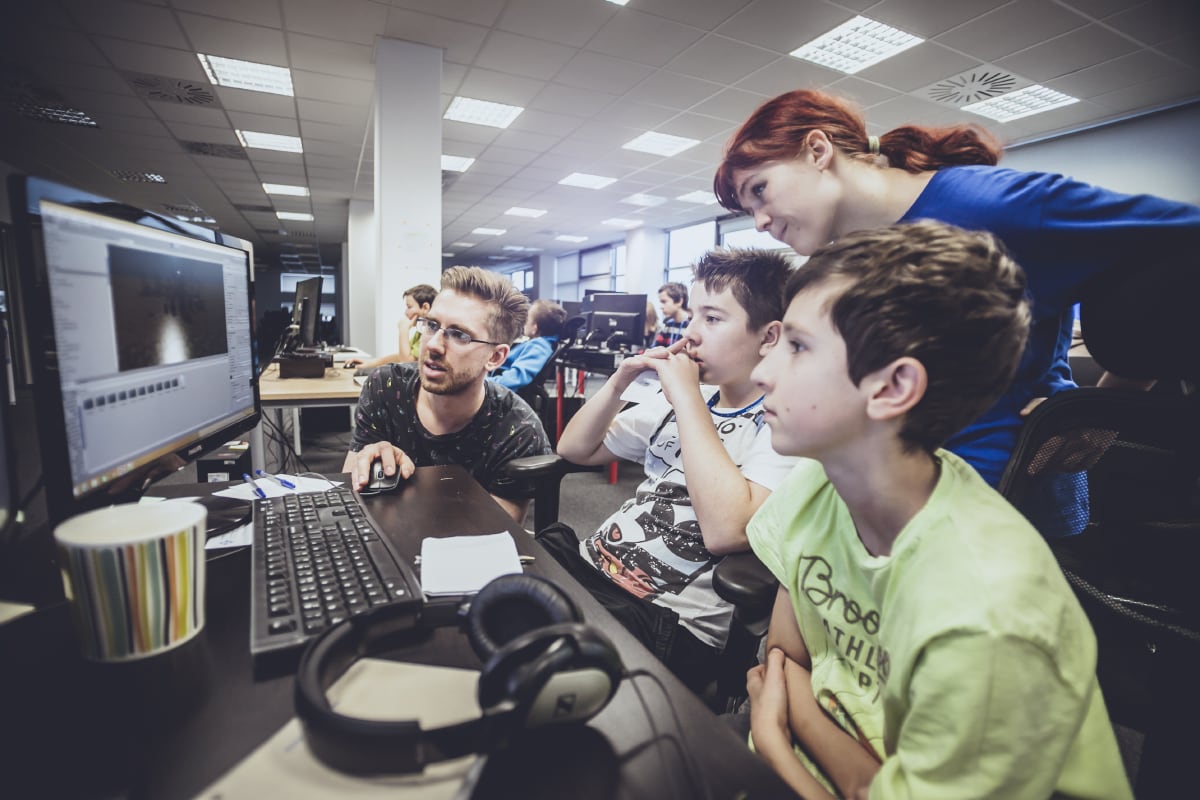 Investing in the young – the Children’s University 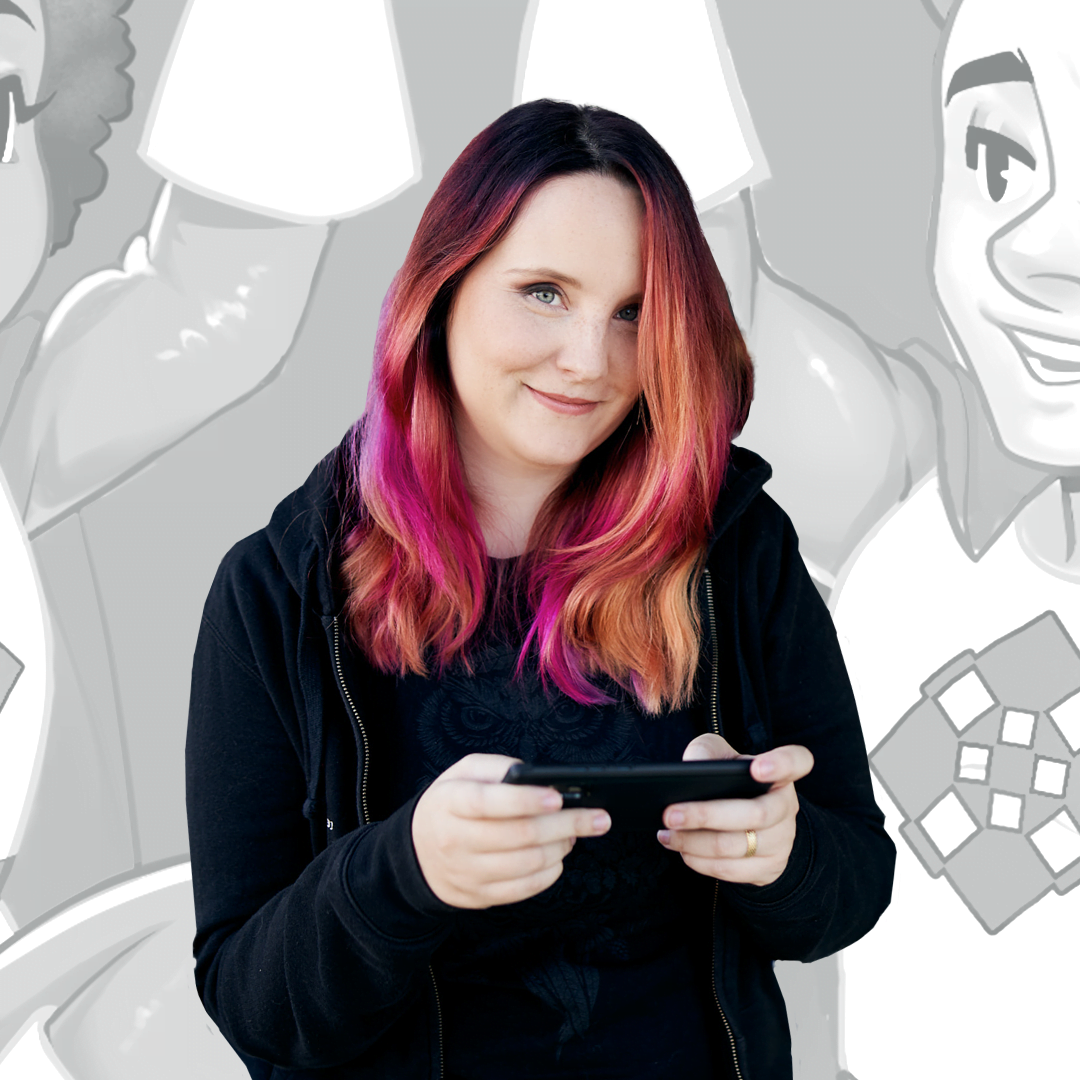 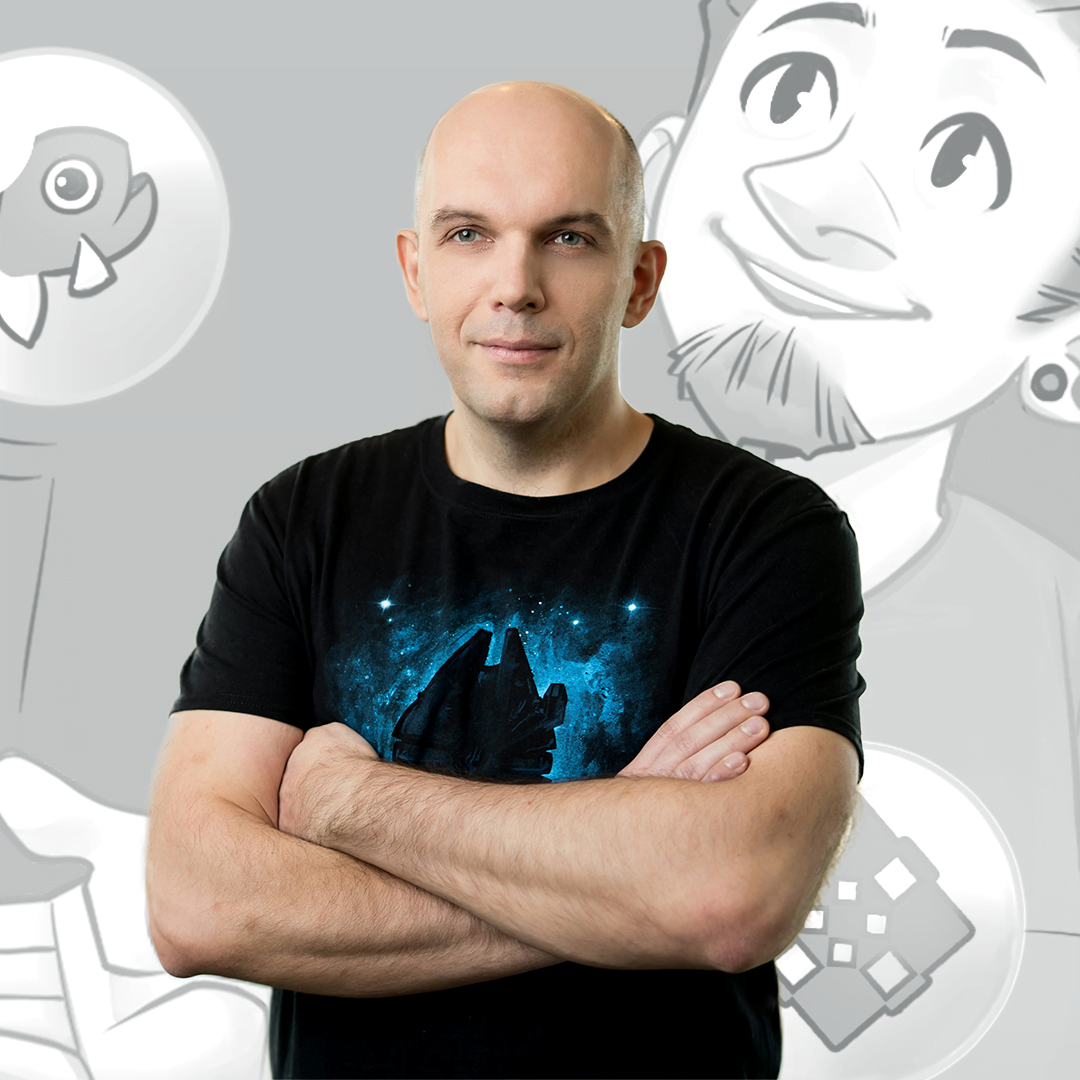 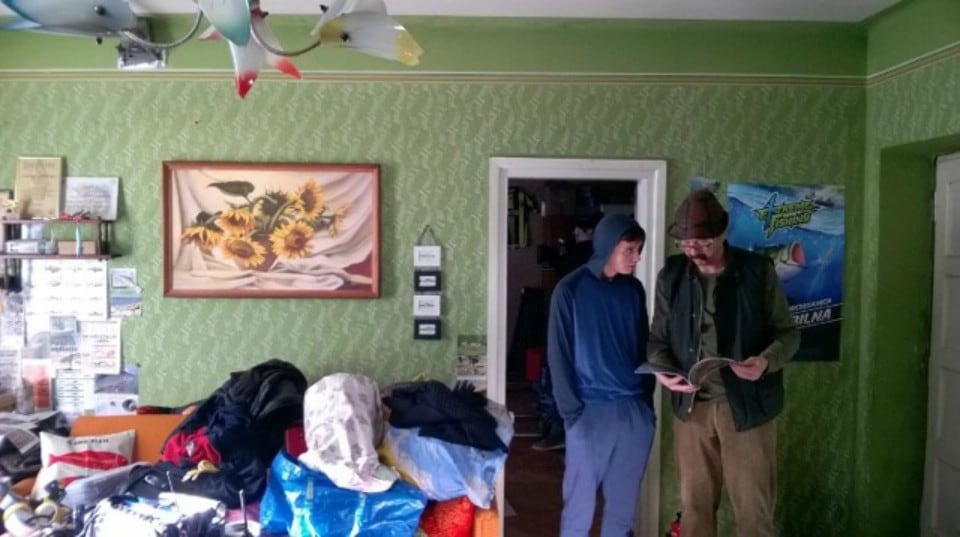