A day at work of a software developer in the mobile industry.

A software developer’s working day usually begins with an activity called the code review – a quick elimination of inconsistencies and mistakes, which helps to find better coding solutions. The code review depicts an important element of a programmers work – programming is not only about writing code; a lot of time is dedicated to analyze problems and come up with efficient solutions.

Although writing code is considered the core task of a software programmer, some developers joke, that it tends to be less than 10% of their work. Regardless if that’s a fact or just an exaggeration, there are also certain other non-programming activities a developer will most probably encounter in everyday work.

Since most IT companies use agile frameworks, a very characteristic part of working in the IT industry is the daily scrum. It’s usually a short, day-to-day meeting, where every team member says what he/she did yesterday, what will be done today and if there are any impediments in the way; it became a standard element especially in bigger companies, because it’s an easy, yet resourceful way to control the communication process by promptly identifying and solving potential threats. Other activities also include consulting the UX design team and task management on Jira.

Sometimes developers also have to change into a firefighter suit – especially in the dynamic mobile games industry – and put out production fires. Some gaming companies even hire additional programmers solely for the purpose of solving unexpected errors! A key skill in this department is the ability to break problems into smaller ones and find the most efficient fix, because usually there is more than one solution!

And, although a developer’s job may be perceived as repetitive, it’s usually far from true.  New day-to-day challenges are a sure thing in almost every company. 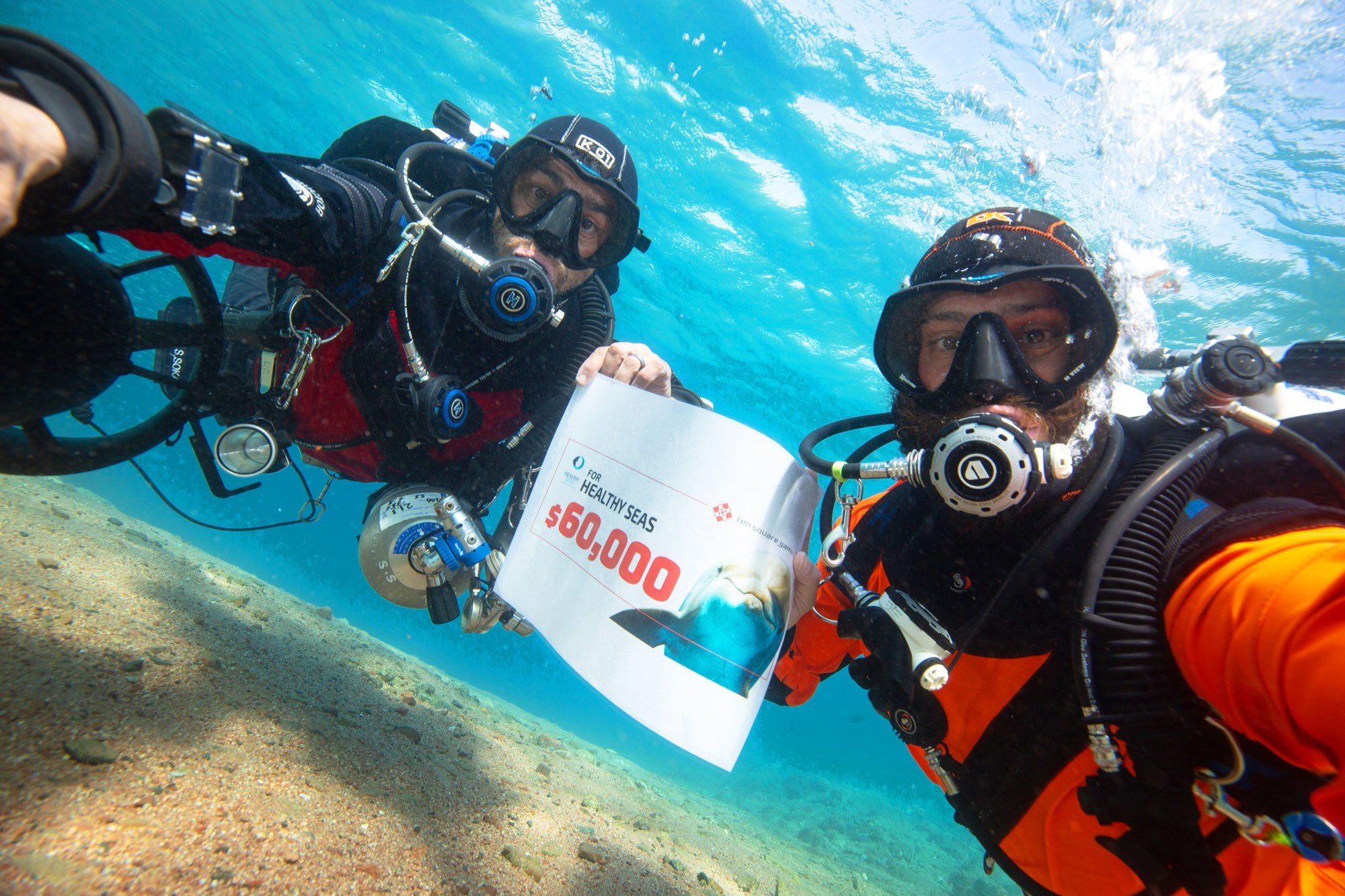 Going beyond the game – how our players helped the planet

Can playing games have a positive impact on the real world? Gaming is often considered… 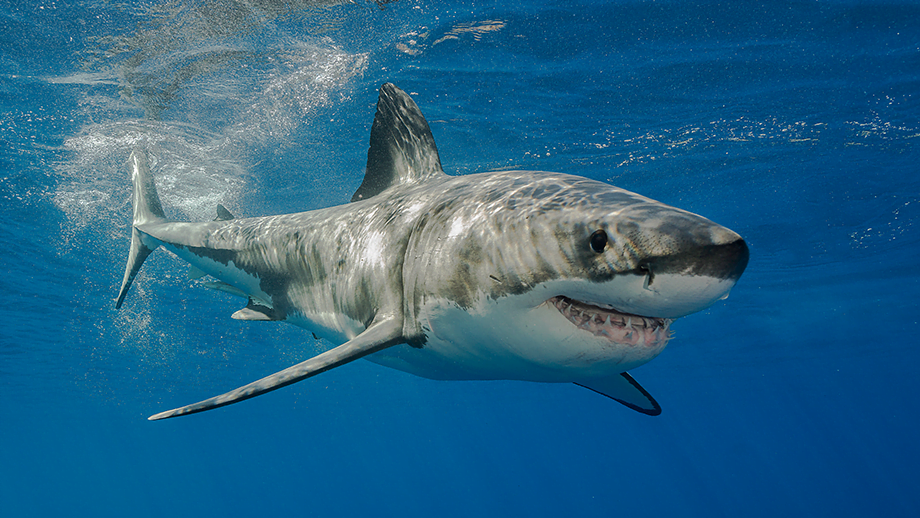 Which shark is the fastest? On this Shark Awareness Day, we are sharing some little-known… 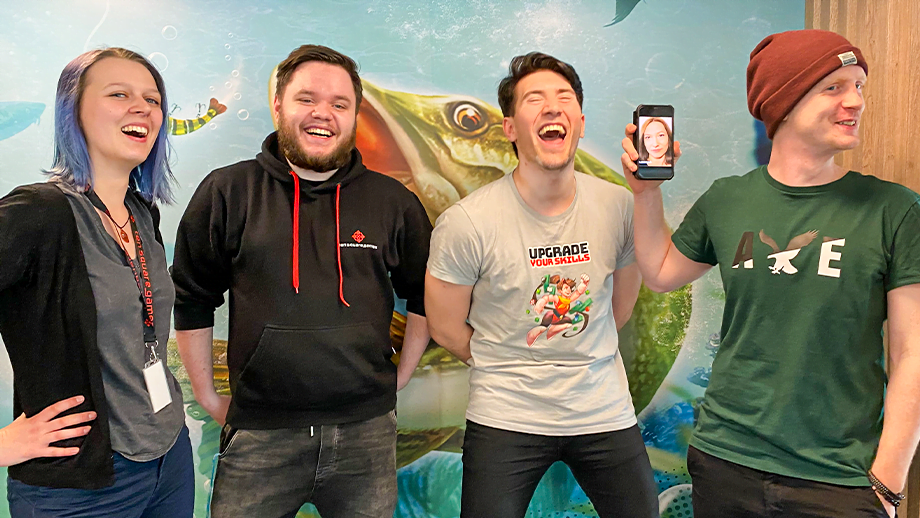