Revenues from the most important game in the Ten Square Games portfolio – Fishing Clash – is still growing.
The game generated PLN 80.7M in revenue in H1 2019, more than tripling compared to H1 2018, when the game generated PLN 25.1M in revenue. The average monthly number of active users (MAU) of the game in H1 2019 was approximately 1.7M users, compared to 1.3M in H1 2018. Marketing expenses for Fishing Clash amounted to PLN 29M in H1 2019.

The geographical structure of revenues of Ten Square Games in H1 2019 was as follows: North America 42.5%, Europe 40.8% and Asia 11.9%, other markets 4.8%. The largest part of Ten Square Games’ revenue is generated from micropayments in games.

„The first half of 2019 is a shift in revenue from Fishing Clash to a new, higher level due to game development and the before announced scaling of marketing budgets. We consistently follow a policy of gradual, moderate growth of expenses. We are satisfied with the level of return on investment and from the perspective of the last few months, we consider this approach optimal. The high revenue from Fishing Clash generated in recent months, including July, is the best example of this. We are constantly developing and making the game more attractive
by introducing new elements, functionalities and activities related to live-ops. We are also working on launching Fishing Clash on the Chinese market – at the turn of August and September this year the first activity on this market is planned. We are prepared for a soft launch on the iOS platform, but the decision on such an activity depends entirely on our partner on the Chinese market, Netease.” – says Arkadiusz Pernal, Vice President of Ten Square Games.

The Ten Square Games team is currently working on four different productions. Already in the fourth quarter
of this year a hobby game soft launch is planned. Another project – a new production of the company – Golf Rush (soft launch in April this year) is currently undergoing verification of parameters and optimization of the game. The team responsible for this project is currently introducing changes in the game model, mechanics and design. The game is available on 6 markets (Poland, Italy, Australia, Brazil, Indonesia and India). In addition, Ten Square Games is planning to launch two productions in the area of women’s games – at the moment, playable versions of both games have been developed and development works are being carried out according to the assumed schedule.

„Thanks to a well-structured organisation, all four new projects are carried out in parallel and as planned. The diversity of production results from thorough research – we approach new projects in a thoughtful, analytical manner. We try to share this knowledge at industry events organized by us, such as Free2Play meetup. Responding to the growing market demand, we try to create a gaming community locally – already on 13-15 September we invite enthusiasts to the Fifty-Fifty Game Jam organized by us in Wroclaw.” – adds Arkadiusz Pernal. 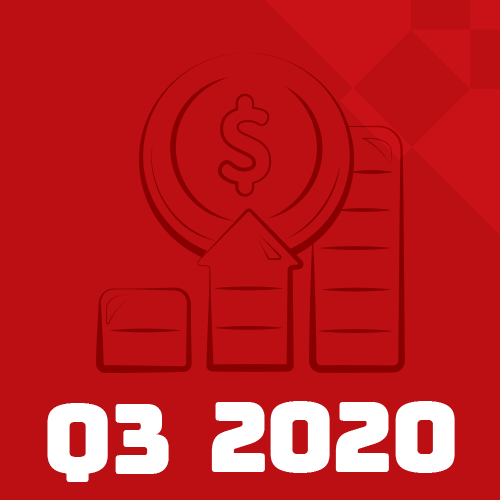 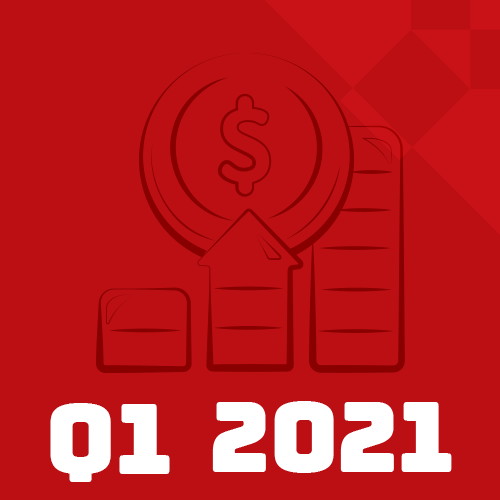