Ten Square Games with rapid revenue growth after the second quarter of 2020.

The continued development and new user acquisition for the ‘Fishing Clash’ were the main contributors to the Group’s results. TSG’s flagship game once again hit a record in revenue, which reached PLN 158 million (ca. EUR 36 million; +88 q/q, +266% y/y). The number of the game’s active users grew to 7 million, compared to 3 million in the first quarter this year and 1.5 million in the corresponding period a year ago. In April and May, under very favourable market conditions, Ten Square Games significantly increased its marketing expenses, which is expected to have a major impact on ROI in the following quarters.

The revenue from ‘Let’s Fish’ amounted to PLN 4.5 million (ca. EUR 1.02 million; +15% q/q, +36% y/y), while the revenue from ‘Wild Hunt’ – to PLN 4.4 million (ca. EUR 1 million; +26% q/q, +109% y/y). Ten Square Games continues to develop both games, by adding new contents, as well as improving analytical and testing backgrounds or live ops activities. One of the Group’s overriding goals is now to diversify its games portfolio. Until the end of Q3 2020, global tests of three new titles will be launched, with a view to verifying their monetization potential at target markets, while one new game will come under production.

“We are closing the second quarter with record sales and the prospect of strong revenue streams in the upcoming quarters. As we continue to strengthen our team, we focus on the further development in the production of games, as well as in business intelligence and machine learning. Our aim is to become a more diversified Group and attract new talents, also outside of our headquarters in Wrocław, which is one of the reasons why we are developing a new studio in Warsaw. I hope that new businesses or teams will join us soon, as we are ready to help them grow, based on our know-how, infrastructure and access to financing,” said Maciej Zużałek, the CEO of Ten Square Games.

Ten Square Games is one of the largest and fastest-growing Polish mobile game developers, with headquarters in Wrocław and an additional studio in Warsaw. The company focuses on the production of hobby games distributed in a free-to-play model. Since 2018, its shares have been traded on the Warsaw Stock Exchange (WSE: TEN). 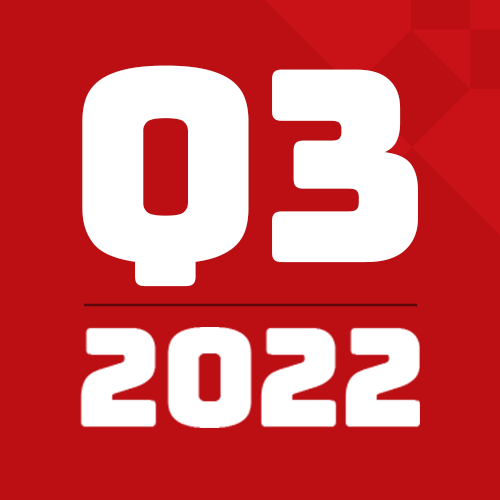 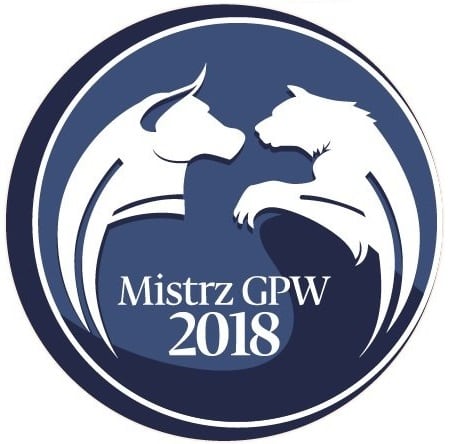